Airport Electrical prides itself on being an Australian Owned company dedicated wholly and solely to the Aviation Industry. Our project team are the most experienced Airfield Lighting installers in Australia. No other company in Australia can offer staff with this level of experience.

Our staff have undertaken project work at over 76 different airports throughout the Asia Pacific Region and have successfully completed over 184 AGL related projects.

The project team on offer for your project, Phil and Steve, collectively have over 55 years of experience with working on airports and are able to offer you a professional crew that will be able to operate on their own and without supervision. 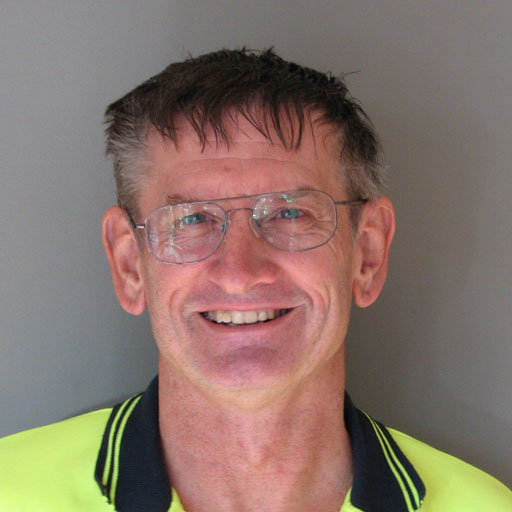 These formal qualifications are supported by more than thirty five years practical experience in all aspects of electrical engineering design and construction.
Phil has specialist knowledge of AGL as it applies to Defence and Civil airfields. He has developed this knowledge through formal training with the Department of Civil Aviation and a continuous involvement with AGL design and installation at Civil and Defence airfields.

Phil is suitable qualified and understands the standards, codes and requirements for Aeronautical Ground Lighting (AGL) on Defence and Civilian airfields and has a working knowledge of Defence policy as it applies to electrical engineering. His experience in building services is based on being Chief Electrical Officer for Adelaide International Airport for 10 years. During this time Phil was responsible for all of the HV and LV distribution as well of inspecting all new connections. Phil is a member of the Institute of Electrical Inspectors. 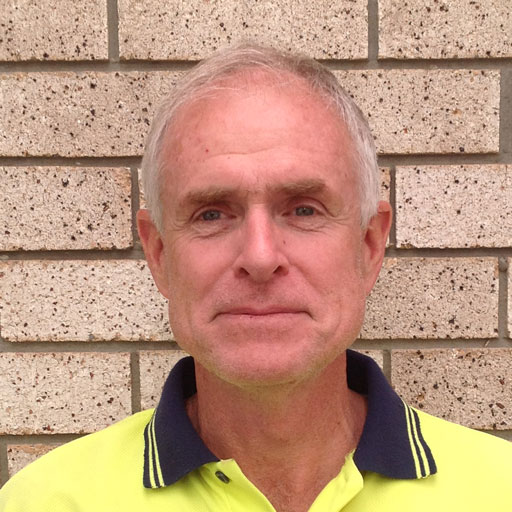 Steve is a fully qualified "A" class Electrician and has worked all around Australia and overseas.

He did his apprenticeship training in Adelaide working for FR Mayfields.

For the past 20 years Steve has worked exclusively on Airports all around the country.

Steve has been involved with countless projects for Airport Electrical and is a valued member of our team. 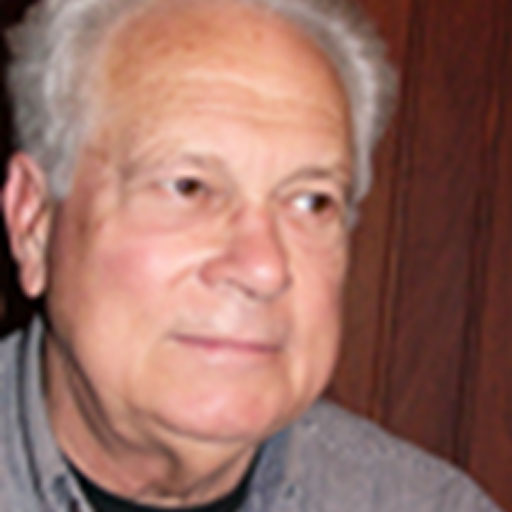 Alan has a significant understanding of and long history of involvement in the design, documentation, commissioning and inspection of airfield lighting systems for Defence and civilian facilities; including RAAF Bases Darwin, Edinburgh, Learmonth, Scherger, Williamtown and Townsville and the Woomera Airfield, Naval Air Station HMAS Albatross, Perth International and Cairns International Airport.

He is familiar with the International, Australian and Defence standards pertaining to airfield lighting equipment, its control and the photometric characteristics, orientation, placement and spacing of airfield lighting systems.

Alan has extensive experience in the electrical aspects of a wide variety of projects with particular emphasis on airfield lighting and electricity distribution and power generation on airfield facilities. These projects include HV and LV reticulation, standby power generation for Control Tower and other essential loads, airfield lighting control systems, base load generating plant, switchboards, uninterruptible power supplies and frequency converters, and distribution of power at frequencies other than 50 Hz.

Sean has recently joined the crew at Airport Electrical and has been working as a traineee / labourer now for over three years. He has worked  on more than 12 airports around Australia. Sean has the knowledge and ability to move around an airfield safely. He has an ASIC pass and holds the appropriate OH&S cards.